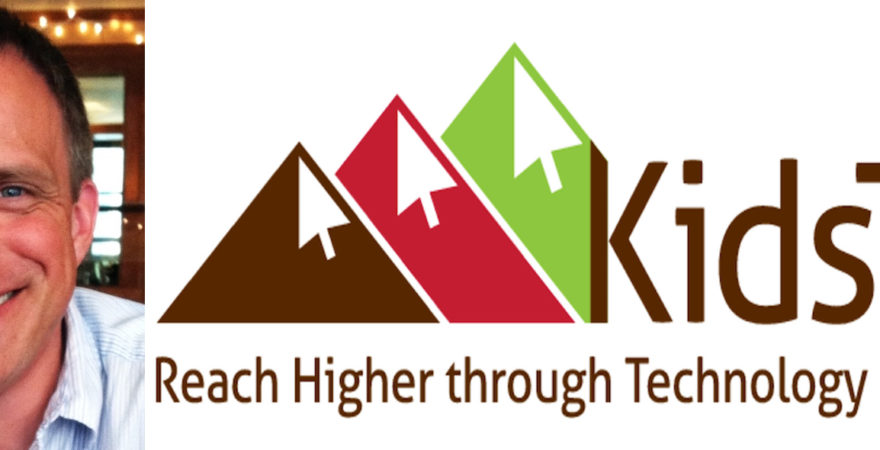 KidsTek is so honored to acknowledge a major milestone for our Program Director, Andrew Bissland. Andrew hit his ten-year work anniversary with KidsTek last month. Little did Andrew know that he would be surprised by the public recognition of this during our annual fundraising dinner earlier this month. KidsTek Executive Director, Richard Liner, awarded Andrew with a plaque in honor of Andrew’s ten years of commitment and dedication to our mission and the youth that we serve.

Liner explains, “It’s really an honor to be able to present Andrew with the ten year anniversary recognition. As rare as it is to have such longevity with a key manager in the non-profit world, it’s even rarer to have had Andrew’s expertise, dedication, and genuine passion for the advancement of the under-served kids of Colorado all of this time. Throughout the past ten years, Andrew has overseen the entire development of our school-based programs and has been instrumental in our growth and success. We look forward to the next ten years with Andrew!”

KidsTek would not be where it is today without Andrew’s hard work and unwavering devotion. Congratulations Andrew!